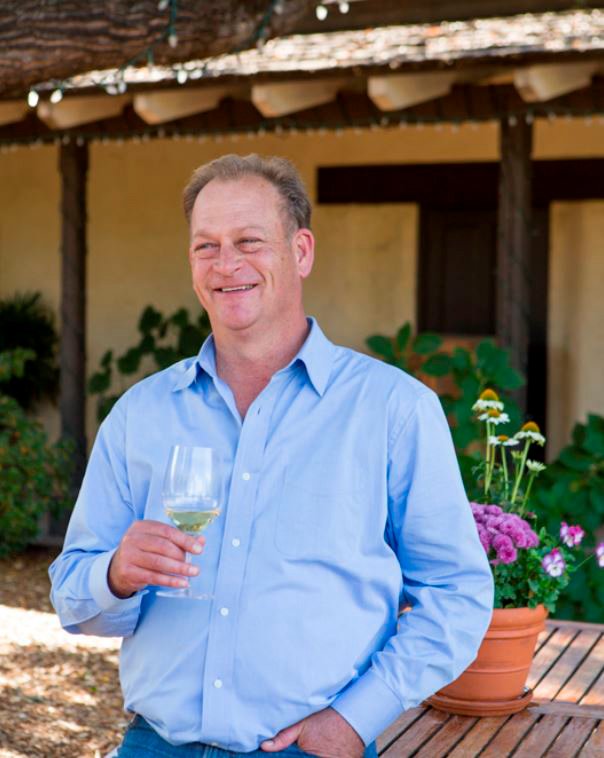 Greg was destined to become a winemaker. Growing up in the Bay Area as a child of wine enthusiasts, Greg was instilled with a deep appreciation of the wonderful world of all things wine. While some kids spent their summers in theme parks and movie theaters, Greg traversed Napa Valley with his parents, back when it was just becoming established as a wine region. They’d let him savor small tastes of wine at holiday dinners, and before long, he was able to identify the wines of the region.

While attending Indiana University and working around wine at restaurants, Greg decided that winemaking was his future. He moved back west, graduated from Fresno State and dove straight into the wine industry as a wine buyer. He soon went back to school for winemaking and received his degree in Enology.

Following his graduation in 2001, Greg began working at Landmark Vineyards. He hit it off with our former winemaker Eric Stern immediately, as they shared in the philosophy of winemaking that, if you start with great raw ingredients, less is always more.

After three years of working in the cellar, Greg moved into the role of Assistant Winemaker. In that role, he expanded Landmark’s acclaimed Pinot Noir program and, when he became our Head Winemaker in 2007, he grew the program further by introducing Landmark’s Single Vineyard designate program for both Pinot Noir and Chardonnay. Today, Greg continues to grow the portfolio and show what great ingredients can do when raised with love and passion. But even after twelve years as Head Winemaker, there’s still nothing he loves more than seeing Members enjoy the wine he makes, so come stop by our Kenwood Tasting Room and say hello!