The 1970s: When Sonoma Became Sonoma

If you could travel back to Sonoma in the early 1970s, you’d likely find the region to be utterly unrecognizable. While America’s obsession with disco was taking hold, the country’s passion for wine was far from established. Wine was mostly just red or white, and usually only for dinner. Sonoma was simply a pretty spot in the hills where grapes were grown in bulk and shipped away. 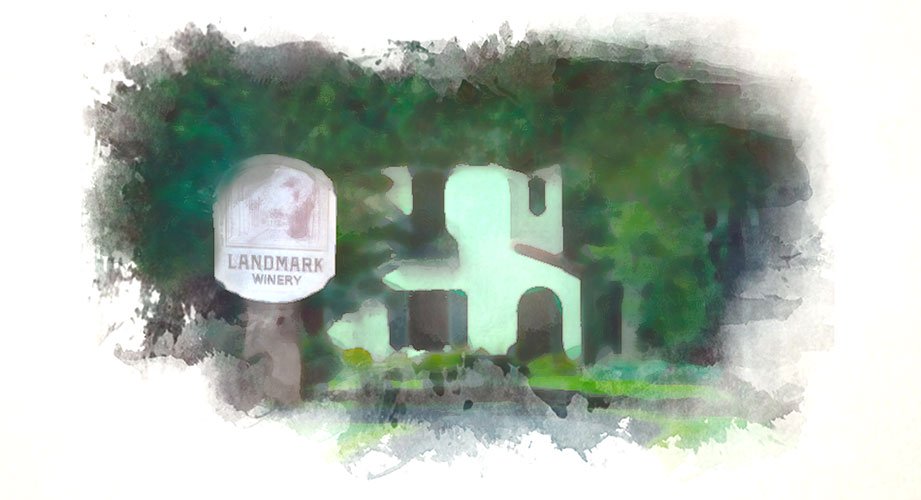 As the ’70s progressed, Americans started becoming more particular about their wine. Bulk wines were on their way out, the demand for high-quality wines was on the rise, and Sonoma was at the forefront of the trend. Local viticulturists began crafting exciting new varietals to appeal to consumers’ increasingly discerning taste buds. For the first time, generic white or red table wines were being replaced by wines labeled with their primary grape variety. Soon Sonoma became known for Pinot Noir, Zinfandel and, of course, Chardonnay.

By the mid-’70s, wine was becoming a bona fide hobby all across the country, and new wineries were springing up throughout Sonoma. 1974 was a particularly significant year — Landmark Vineyards arrived on the scene, and the “Russian River Wine Road” was established to draw publicity and tourists. Sonoma’s reputation as a wine lover’s paradise began to grow, although the news hadn’t reached the Old World… yet.

If a single event can be credited with establishing Sonoma on the global stage, it was the Paris Tasting of 1976. A blind tasting in Paris pitted several California wines against top French vintages. To the eternal chagrin of the (French) judges, the California wines were voted superior. The revolution had begun.

Another watershed moment in Sonoma history came in 1978, with the establishment of American Viticultural Areas (AVAs—a.k.a. appellations). Soon, the Sonoma Valley wine region was literally on the map.

Finally, in September of 1979, Sonoma welcomed its first disco, Studio 29. What a perfect way to close out a pretty groovy decade.